Nobody wants to end up in the Google jail cell, but even the best laid plans of mice and men often go astray. So, in the interest of putting all the cards on the table, lets take a closer look at the two primary forms of penalties that can effect a site as well as a few SEO tactics that are considered to be in direct violation of Google’s Webmaster Tools Guidelines.

1. Algorithmic Penalty: These penalties are a result of an update to Google’s algorithm and not one Google itself handed out. i.e. Google did not single out a website for violation of Webmaster Guidelines.  Think Panda, Penguin and Hummingbird.

2. Manual Penalty: Is placed by somebody from inside Google after physically checking on the site and confirming it has infringed on one or more of their rules. Google takes Manual Action (first providing notice of violations on your Search Console), giving you time to correct those mistakes before applying a penalty. Google sends out approximately 400,000 of these every month.

Now that we are clear on the types of penalties and their distinctions, lets take a closer look at the ‘usual suspects’ and how they can be avoided. While we will focus here on the most common violations, know that Google changes its algorithm 500-600 times a year, most minor but many significant that may expand practices that they consider punishable. (Note: for you webmasters out there, see Google’s Webmaster Central Blog for guidance on building high-quality sites).

April 24, 2012 was the day Google rolled out its Penguin update in order to target and weed out spammy SEO tactics. Excessive Anchor Text in backlinks was one area were sites were hit hard. Anchor text is the hyerlinked portion of content that typically indicates the reader can learn more about a subject, company, service etc. These links point to either internal pages intended to move a user deeper through the sales funnel OR they will bring the user to a different site altogether. For example you could read this blog post if you wanted to learn more about Anchor Text links OR you could read the same post via Moz.  Both links point to the same URL but one is optimized for ‘Moz’ where the other is more intuitive. A few things to keep in mind when creating Anchor Text links:

A link schema is the presence of external or internal links that can manipulate a site’s rankings in an unnatural way. Some forms of link schemas include:

This is in clear violation of Google’s Webmaster Tools Guidelines and could result in a Manual Link penalty that could de-rank your site from the SERP’s.

For those SEO’s fighting against conformity, this could seem like breaking the cardinal rule. Unfortunately those resisting change could find themselves in hot water with Google. Over optimization is now seen as a potential black hat tactic and SEO’s must be cognizant of this fine line. The key is striking a ‘just enough’ balance.

As a general rule of thumb, avoid the following:

“It’s widely believed that keyword stuffing and link exchanges are already spam signals in Google’s algorithm, so either Google intends to ratchet up the amount of penalty or dampening that those spam signals merit algorithmically or they have new over-optimization signals in mind as well,” – Matt Cutts (Google)

According to Google’s Webmaster Tools Guidelines, duplicate content “Generally refers to substantive blocks of content within or across domains that either completely match other content or are appreciably similar.” Although this is clearly against best practices there are instances where this is unintentional. These could include:

For further explanation of how Google deals with duplicate content and how it chooses which to show in the SERPS watch this video from Matt Cutts.

Bounce rates can sometimes be a subjective quality measure depending on the page. Some pages experience higher bounce rates as the user lands and quickly finds what they are looking for like an address or phone number. On the other hand, a high bounce rate can be attributed to a site acquiring the wrong kind of traffic. If you are suffering from the latter, it’s important to do what you can to increase the time a user is spending on a page. A few tips include:

Google’s change to a mobile-first indexing of sites has a huge effect on site owners who have not built a good mobile site. For more information on how Google is shifting to a mobile-first assessment of sites, see our recent article, Google’s Mobile-First Indexing Will be Put in Place This Year: What You Need to Know. Having a poor or low-content mobile site will drastically drop your rankings come summer 2018.

Previous Post
Facebook’s Algorithm Change Effects Business Pages: Here’s How to Get Around It 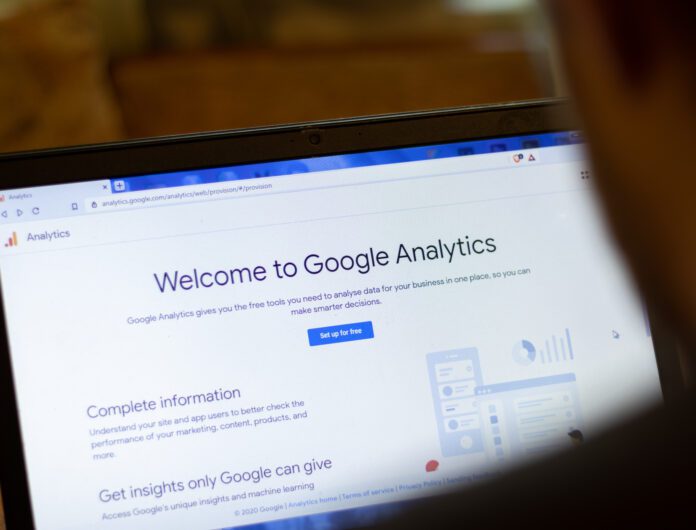 Your Go-To Guide to Google Analytics 4 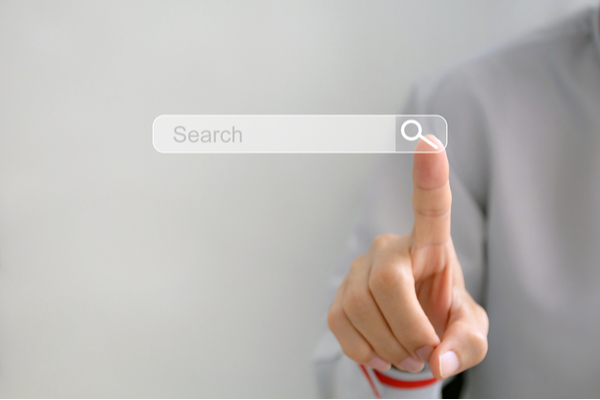 How to Optimize for Featured Snippets to Drive Traffic